Why does China implement power cuts?

The root cause of power cuts is still related to “carbon reduction.”

There are two main reasons why China attaches importance to carbon emissions.

First, this is the need for China’s own development.

Since the reform and opening up, we have taken a path of “pollution first, treatment later”. According to the “National Plan for Major Functional Zones” issued by the State Council in 2010, areas with moderate or higher ecological fragility accounted for more than 55% of the country’s land space (pictured below). If we do not spare no effort to protect the environment, the sustainable development of the nation will be threatened.

By protecting the environment and reducing carbon, economic transformation and upgrading can be promoted, people’s quality of life can be improved, and various diseases caused by environmental degradation can be reduced.

Second, this is an international obligation that China as a “responsible power” should undertake. It is conducive to promoting international cooperation, especially cooperation between China, the United States and the European Union, and maintaining the “fight without breaking” in Sino-US relations.

Carbon reduction, transformation, and upgrading are a revolution. Especially in the initial stage, the price paid is relatively high, which can be called “bone scraping to cure poison.”

The cost is mainly reflected in: high pollution and high energy consumption projects need to be compressed, enterprises need to transform, and employees need to be diverted, which may affect employment, fiscal revenue and GDP; after production capacity is limited, supply may be insufficient, prices may rebound, and inflation will rise.

But this is the price that must be paid.

The first trend is that with the determination of the 14th Five-Year Plan and the 2035 long-term goal, China’s carbon peaking pace is obviously accelerating.

There are still more than 9 years to go before the end of 2030. After 2030, carbon emissions can only be reduced but not increased. All regions are inverting timetables, setting targets, and vigorously advancing.

At the national level, a nationwide carbon emission “spot trading” exchange was established in Shanghai (opened on July 16), the registration and settlement center is located in Wuhan, and future carbon emission futures trading may be located in Guangzhou.

The second trend is that due to the impact of the epidemic in many countries, production and supply have been blocked, and a large number of global orders have been transferred and concentrated to China. On the one hand, this has greatly increased China’s exports, but on the other hand, it has also caused a significant rebound in the production capacity of “high energy consumption” and “high pollution” industries.

On August 17, the National Development and Reform Commission announced the “Barometer of the Completion of Energy Consumption Dual Control Targets in Various Regions in the First Half of 2021”, and issued an early warning for 30 of the 31 provinces and municipalities in the Mainland (except Tibet).

Document requirements: All localities must resolutely implement the decisions and deployments of the Party Central Committee and the State Council, maintain a high level of vigilance for the severe energy-saving situation in the first half of the year, and take effective measures to ensure that the annual energy consumption dual control target, especially the energy consumption intensity reduction target task, is completed.
The coal and power industries bear the brunt of carbon reduction. Carbon dioxide mainly comes from fossil energy, which includes coal, oil, and natural gas. For China, coal is the most widely used.

Therefore, reducing the amount of coal used and using high-quality coal as much as possible is the key to carbon reduction. But the trouble is that too much compression and insufficient alternative energy sources will cause coal prices to soar and affect power generation.

The reason why China needs to import coal is because the coal producing area is relatively far from the “production center”-the southeast coastal area, and the transportation cost is high; while the coal imported from overseas is shipped by sea, with low cost and good quality. 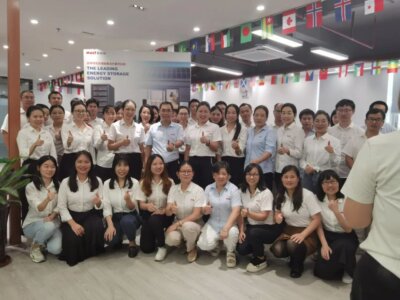 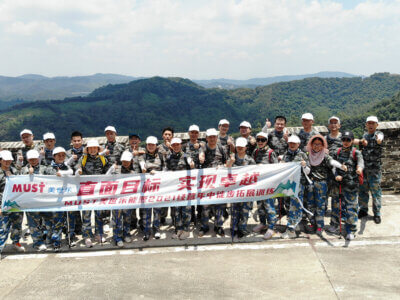 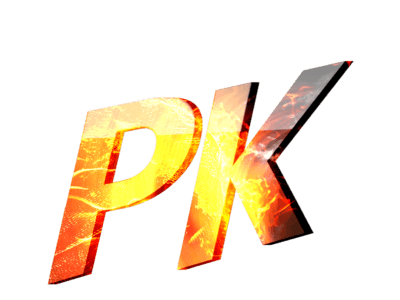 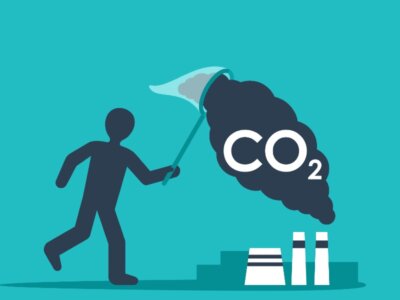 Why does China implement power cuts? 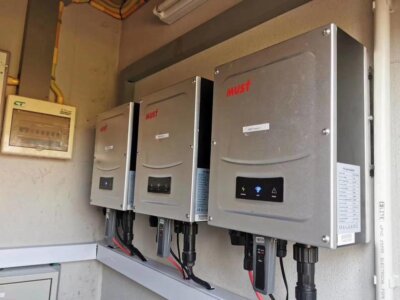 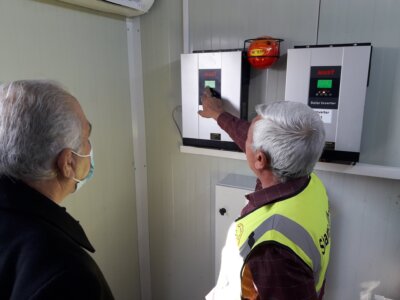 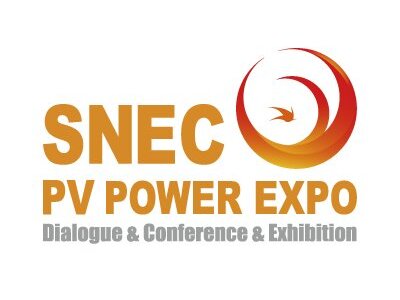 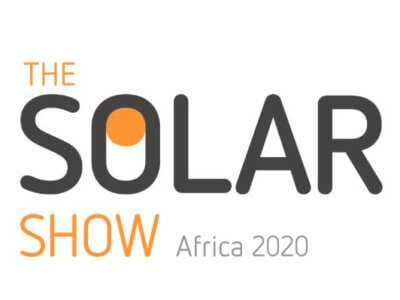 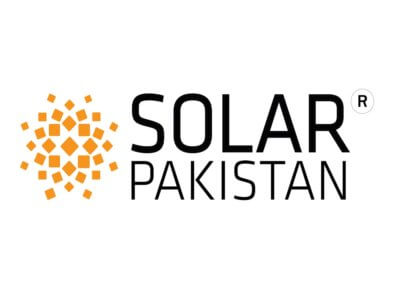